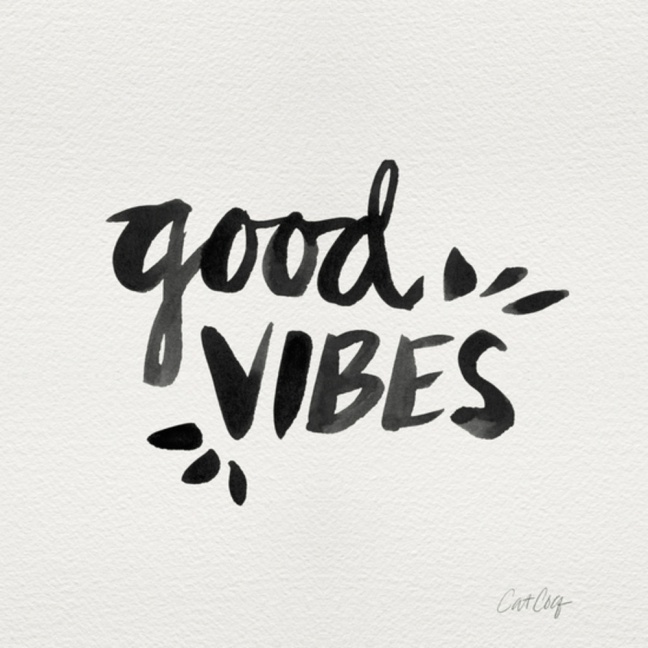 Well, I’ve been fairly busy lately, but I’m back at the whole blogging thing (for the most part) and it’s been wonderful! I’m enjoying the whole writing thing, and interacting with people here and on Twitter, and it’s been helpful for my mental health. With that said, I’d like to tell you all a little about how I’ve been managing my health in recent weeks (or recent months to be honest).

When I was first moving into my new house back in August, I had to live with friends and family for about three and a half weeks, crashing on couches and chairs, and making an hour-long drive to my mom’s house during the homelessness portion of my life.

I remember having one of the worst anxiety attacks I’ve ever had a few days before I had to move out of my old apartment and that was hell. I was shaking, sobbing, and couldn’t actually get anything done despite being the only person at the apartment who could get anything done. There was an entire kitchen, a living room, and two bedrooms in the four-bed/two-bath apartment that needed to be put into storage and moved to a safe place, and I completely broke.

And now, after having lived in my current house for three months, I can say that I’ve had a total of two–two!–anxiety attacks that have floored me. Only two in three months! That’s probably a record for me considering I used to have an attack five days a week, and during the worst times I was having multiple attacks a day every single day. So, I want to say that I’m in a much better place now than I had been in the past–I’m rarely stressed, rarely have any signs of anxiety that I don’t know how to deal with, and even when I do have an attack I can recognize it and deal with it accordingly (which is usually listening to Glasshouse by Hands Like Houses and being around my friends and roommates).

With that said, you can expect semi-consistent (I use that loosely, sorry) blog posts from me and tons of tweets on my Twitter account!

All in all I’m in a fantastic state of mind. I’ve started taking medication to curb any anxiety I might be feeling, and I’m watching some seasonal anime to keep my mind off the stressful situations in my life while also spending time with friends and family.

I want to thank each and every one of you for the support you showed me when I posted about anxiety back in late-July/early-August, and being the wonderful community that you are in a general sense. I don’t think I’ve made anyone resent my yet (hurray?) and hopefully it stays that way! 🙂

That’s all from me now! Thanks for reading!